It just made sense for me ol' mate Murry Sweetpants to contribute #2 in the 'Five Albums' series.

I've been mucking around the fringes of Murry's life for some years now; as Trusted Friends we've put on shows in New Zealand featuring Roy Ayers, Norman Jay, Alice Russell, Crazy P and others; we've both been involved in Radio Ponsonby, George FM and now Base FM; and we've DJed together more times than we care to count.

Murry's one of life's good guys, and it's a great pleasure to be considered a friend.

As for his taste in music? Well, I'll leave that up for you to decide... 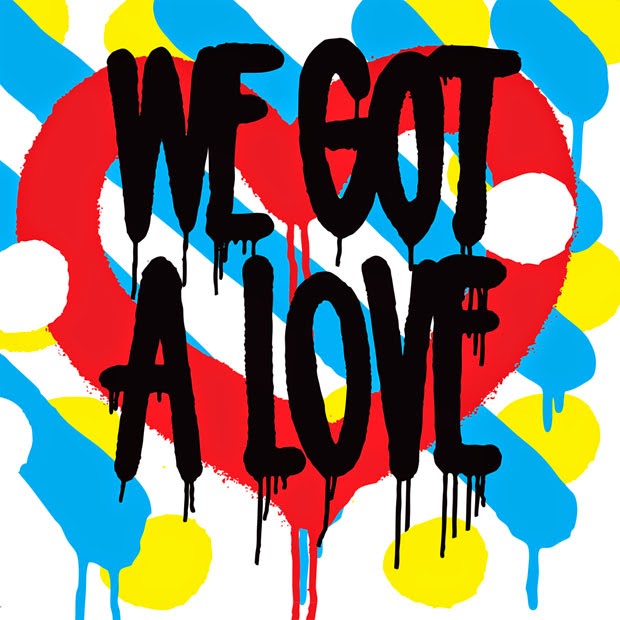 Shit Robot
We Got A Love

Sketchy name - killer tunes. Back in 2000 an Irishman named Marcus Lambkin teamed up to DJ with James Murphy of LCD Soundsystem. Not a bad guy to have on your side. This is the follow up album to 2010's From The Cradle To The Rave, and falling in with the DFA crew means having people like Nancy Whang at your disposal. Chuck in Reggie Watts as a guest on a couple of tracks too - can't lose.

If this girds your loins, be sure to check out the new Hercules and Love Affair album too!

Fave track: 'Do That Dance' 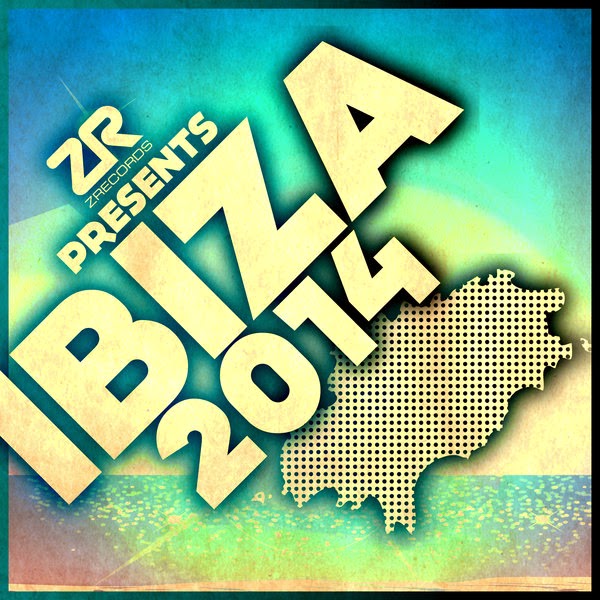 I'm not sure if you've heard or not, but during June/July I made somewhat of a pilgrimage to DJ Mecca, the 'White Isle' of Ibiza. I'd been warned that it would blow my mind, however it was beyond expectation - it's like another planet, a planet filled with sunshine, sweet tunes and smiles. You simply must go once in your life.

Dave Lee's Z Records have compiled a bloody beautiful aural slice of Mediterranean life for their summer season. If you're a fan of the many incarnations of "Joey Negro", there's plenty of options outta the twenty-two tracks on this compilation. We're a long way from thirty degrees and bikinis in the club here in wintry ol' NZ, so turning this up nice n' loud while in front of an open fire in your undies is about as good as it's gonna get in this 'hood. 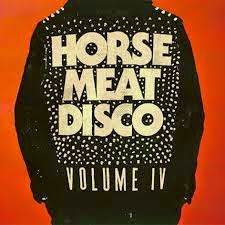 Can't deny them homos know how to have a good time - the legendary Sunday night party has been going strong for nigh on ten years in London and that Disco sound has re-spread like a virus across the world - it's been a two year wait since the last Horse Meat Disco comp and this one is more fruity than ever before. The HMD collective consists of DJs/producers James Hilliard, Severino, Jim Stanton and Luke Howard, and their bio states they are dedicated to the industry of human happiness - more of this in the world right now thanks. 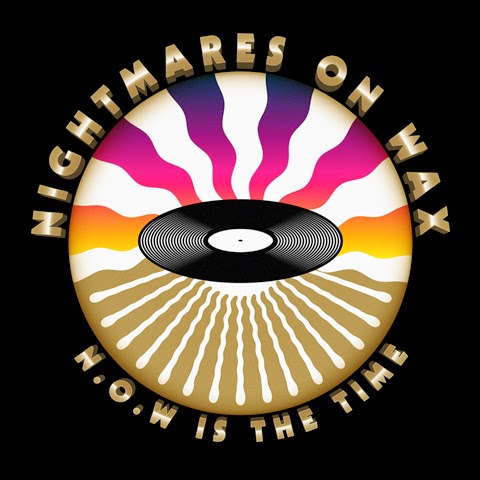 Nightmares On Wax
N.O.W. Is The Time

Twenty-five years is a really long time to do anything - let alone absolutely killer tunes over and over again. This is a best of collection from George Evelyn aka DJ Ease - and it's all killer, no filler. I saw the beautifully packaged wax box set briefly at Real Groovy before it was snaffled away by a member of the staff who shall remain un-named. Damn him for getting the jump on me. Order one if you can.

Fave track: can't be done - too many gems. 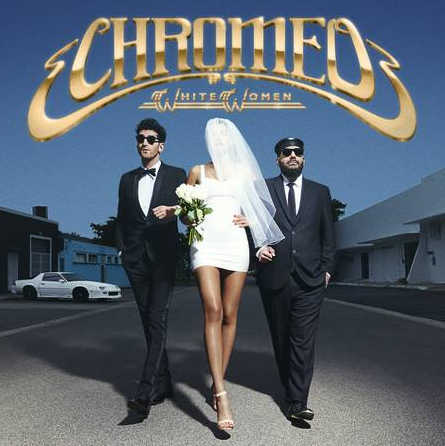 Canadians! Funky, funky Canadians. A few years back Dave1 and P-Thugg played R&V. The live set was as awesome as I figured they would be and the latest offering from these guys has been well worth the wait. I love that as well as infectiously groovy beats, the lyrics across the album are a bit cheeky and naughty too. Lotsa collaborations with interesting cats like Vampire Weekend's Ezra Koenig and Toro Y Moi as well.

Further confirmation of the fact these guys are a little out of the ordinary: they unveiled the cover art and release date for the album via a missed connections ad on Craigslist on Valentines Day.

Check out the choice video clip for 'Come Alive' if you remember that flick Mannequin from back in 1987. Also worth a look is the Chromeo edition of the DJ Kicks! compilation series. Superb.

Fave track: 'Over Your Shoulder'