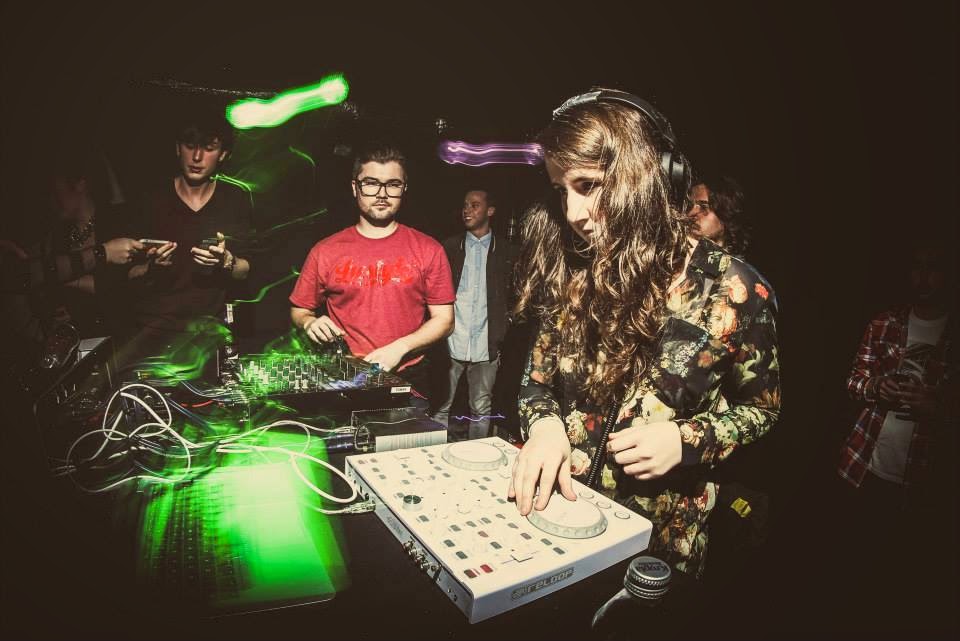 I don't know a lot about Chloe Martini, and the little I do know is gathered from her soundcloud page. So now we're even.

The 21yr old Polish producer has put out a bunch of sideways remixes of folks like Alicia Keys and Gwen Stefani, and they're worth a listen, but it's her own stuff which has really lit a fuse for me. Particularly this moody lil' beast below, 'Temptation'. Yeah, sure it's almost a year old and she has a new EP about to drop, but it's compelling stuff, and has really switched me onto the soulfulness that is sadly not often enough found in bass-heavy music.